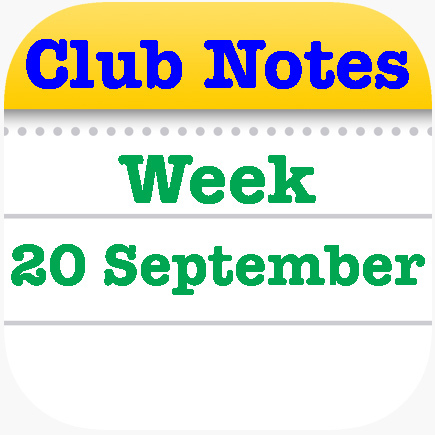 MATCHES:
Our seniors defeated Caherlistrane by 2-14 to 0-9 in round 2 of the championship played in Tuam Stadium on Saturday. The goals were scored in first half injury time by Martin Farragher and in second half injury time by Liam Silke. Our final group game is against Monivea-Abbey on the weekend of 2 / 3 October.

Our intermediate team were defeated in the championship by Oranmore-Maree on a scoreline of 2-8 to 2-12, played in Duggan Park, Ballinasloe on Sunday. Trailing by 11 points at half time, the team put in a much stronger second half display with goals from Justin Burke (penalty) and Tony Gill. Our final group game is against Williamstown, scheduled to be played also on the weekend of 2 / 3 October.

We play Claregalway in Corofin on Wednesday at 7.30 pm in the under 19 A North championship.

Our under 17s (minors) play St. James in Mervue on Sunday at 12.00 pm in the quarter final of the A championship.