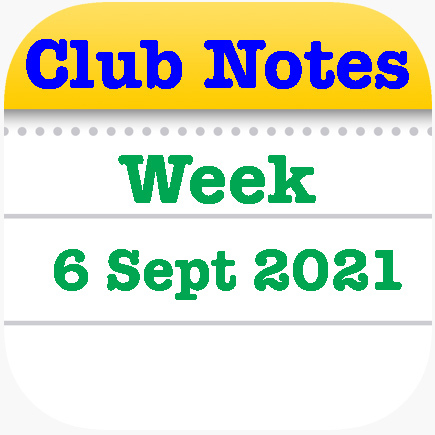 MATCHES:
Our adult teams had three good wins at the weekend. Well done to all three panels and their mentors.

We defeated Headford in the junior B championship North semi-final by 1-15 to 0-8, played in Corofin on Friday evening. The goal was scored by Jack McCabe in the second half. We now face Claregalway in two weeks time in the final.

Our seniors began their championship campaign with a good win over Barna played on Saturday evening in Tuam Stadium. The final score was 1-12 to 0-7. The goal was scored by Dylan Canney in first half.

Our intermediate team had an excellent win over Dunmore MacHales in their first game in the championship played on Sunday evening in Tuam Stadium. The final score was 1-11 to 0-11 with the goal from Shane Monaghan in first half.

We play Monivea-Abbey in the under 19 A North championship at 6.45 pm on Wednesday evening in Monivea.

We play Kilkerrin-Clonberne in the junior championship North - Group A at 6.45 pm on Friday evening in Corofin.

We play Salthill-Knocknacarra in the under 17 A championship at 12.00 pm on Sunday in Corofin.