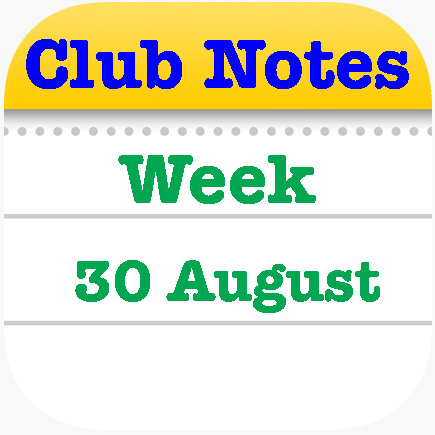 MATCHES:
We play Headford in the junior B championship North in Corofin at 6.45 on Friday evening.

Our seniors play their first game in the championship – group 4, when they take on Bearna at 5.45 pm on Saturday evening in Tuam Stadium.

Our intermediate team play Dunmore MacHales in the championship – group C, at 3.15 pm on Sunday evening in Tuam Stadium.

Best wishes to all three teams playing at the weekend.

We were defeated by Tuam Stars, on a scoreline of 0-13 to 2-9, in the under 19 A North championship played last week in Corofin.

Our second under 15 team played in the Coiste Peil Cup and suffered defeats to Tuam Stars and Monivea-Abbey.
Well done to all the players who participated at the weekend and thanks to their mentors for the great work being done with these players.

SYMPATHY:
The club offers its sympathy to the family and friends of the following who died recently: Christopher Churm, Dublin/Castlerea, brother of Francis Churm, Cloonina; Bernadette Crillo, New Hampshire/Carragh, sister of the late Kathleen Reilly, Sylane; Caroline Timlin, Dublin, niece of Anne Gallagher, Curry. May they rest in peace.