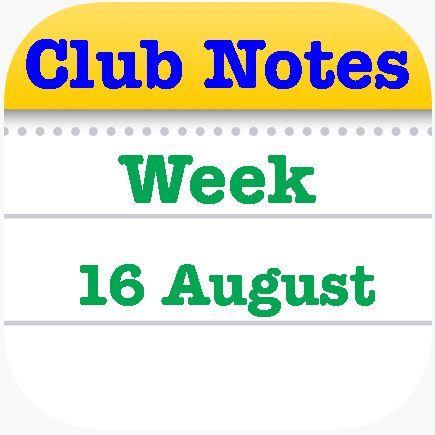 MATCHES:
The draw for the senior championship was made last week. Corofin will take on Barna, Caherlistrane and Monivea-Abbey in the group 4 fixtures. The draws for the intermediate and junior championships were also made. Details of these fixtures can be found on the club’s social media pages.

Corofin drew with Clifden in the division 4 league semi-final played on Saturday evening in Corofin. The final score was Corofin 1-9 to Clifden 0-12. The replay of this game is scheduled to take place in Clifden this Wednesday evening with throw in at 6.30 pm. The winner of this game will play Glenamaddy on Saturday in the league final.

Corofin defeated Kilkerrin-Clonberne by 4-13 to 0-7 in division 5 league played in Corofin last Thursday. This team’s next game is against Caherlistrane at 12.30 pm in Caherlistrane on Sunday.

Corofin defeated Dunmore MacHales by 6-13 to 1-7 in the minor championship (North) played last week in Corofin.

SYMPATHY:
The club extends its deepest sympathy to the Donnelly and Wallace families on the sad passing of Neil Donnelly, Ballinphuill. Neil was a quiet spoken gentleman and a great supporter of the club at all levels, boys and girls. We also sympathise with the families and friends of Eileen Kelly, Manchester, sister of Angela Joyce, Bullaun and Noel Mannion, brother of Peter Mannion, Carrowbeg, who died recently. May they rest in peace.