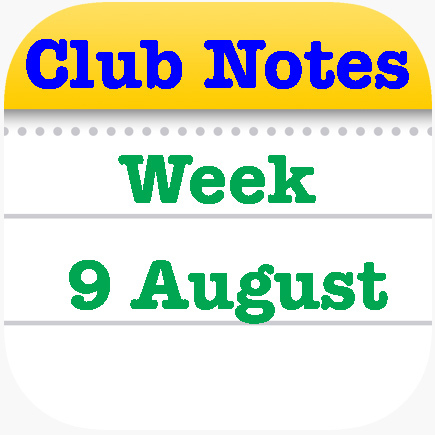 MATCHES:
Our seniors lost out to Tuam Stars in our final group game in the league, division 1. The final score was 0-10 to 1-10. Corofin played this game without their county contingent.

We defeated An Cheathrú Rua in the division 1 playoff in Corofin on Saturday afternoon. The final score was Corofin 2-15 to An Cheathrú Rua 0-7, with goals in the first half from Jason Leonard and Dylan Canney. Well done all on a very good display.

We defeated Williamstown by 3-12 to 1-6 in the junior B championship (North) played on Friday evening in Corofin.

Our intermediate team defeated Menlough in the division 4 league quarter final on Saturday evening. Corofin won by 3-9 to 0-11.

We play Kilkerrin-Clonberne in division 5 League – North in Corofin at 7.45 pm on Thursday.

We play Dunmore MacHales in the minor Championship (North) at 7.00 pm on this Wednesday evening in Corofin.