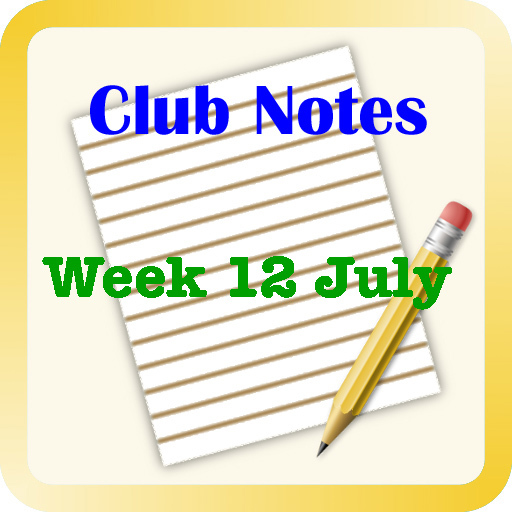 MATCHES:
Galway will play Mayo in the Connacht final on Sunday 25 July at 1.30 in MacHale Park, Castlebar.

We lost to Mountbellew-Moylough by 5-9 to 1-11 played in Mountbellew in the division 1A league played on Sunday. This game was played without the county players. The Corofin goal was scored by Martin Farragher late in the game.

Our junior A team, lost to Caltra's first team on Friday evening in division 5 league – North. The teams were level with 5 mins left, before losing out by 5 points on a scoreline of 0-7 to 1-9. This was a great display by the lads.

Our junior team defeated Annaghdown by 2-17 to 1-11 in the junior B Championship North, played in Corofin on Sunday. This was a very good win, with 2-4 of our total being scored by

The Intermediate Football Relegation playoff against St Gabriel's has been deferred.

We play Claregalway in the under 19 A North Championship in Claregalway on Thursday evening at 7.30 pm.

The club offers its sympathy to the family and friends of the following who died recently: Mattie Joe Dowd, Kilconly, brother of Teresa Lardner, Ardskeamore; Dean Sanborn,