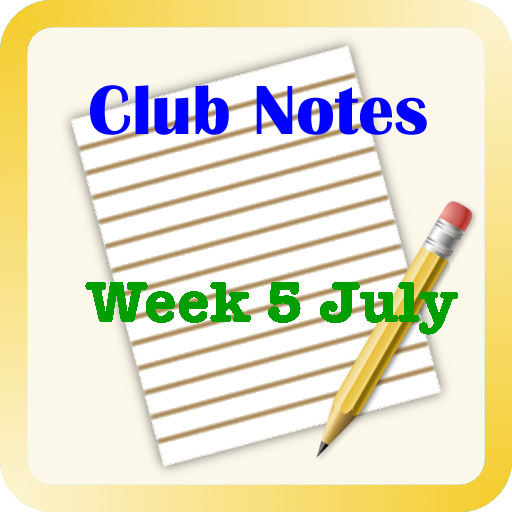 GALWAY SENIORS:
Galway have qualified for the Connacht following their 2-11 to 0-12 victory over Roscommon in the Connacht semi-final played in Dr. Hyde Park on Sunday. Well done to the team and especially Liam Silke, Kieran Molloy and Dylan McHugh who all played their part in the win.

GAMES:
We play St Gabriel's in the Intermediate Football Relegation playoff on Saturday. Time and venue to be confirmed.

We play Mountbellew -Moylough in Mountbellew in the division 1A league at 12.30 pm on Sunday.

We lost to Dunmore MacHales by 2-15 to 0-11 in the under 19 A North Championship, played in Dunmore last week. We play Monivea-Abbey in round 3 on this Wednesday in Monivea.

iPREDICT:
Sincere thanks to all who took part in the club’s “iPredict” fundraiser. Details of progress on the league table will be published on our social media pages as the GAA games continues throughout the summer

SYMPATHY:
The club offers its sympathy to the family and friends of the following who died recently: Kathleen Murphy, Claregalway, aunt of Julie Reilly, Gortbeg and Mary Woods, Mylespark. May they rest in peace.