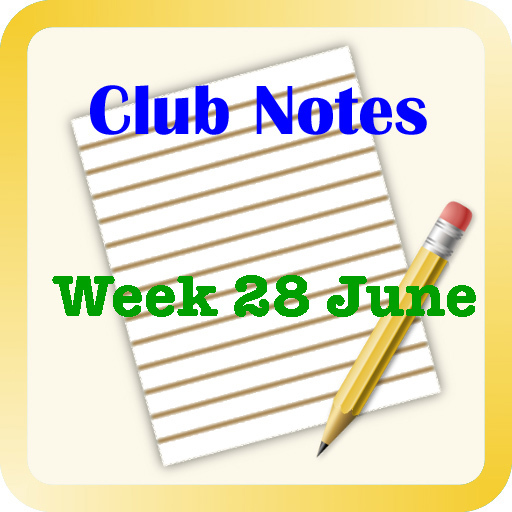 CONNACHT:
Galway play Roscommon in the Connacht semi-final on Sunday in Dr. Hyde Park, Roscommon. The game is scheduled to be shown live on RTE. Best wishes to the team and especially our club players.

Our division 4 team lost to St Brendan’s by 2-13 to 4-6 played in Corofin on Sunday. Corofin goal scorers were Dylan Canney two, Barry O’Donovan and Cathal Newell one each.

We were defeated by Claregalway in the Junior B Championship North by 4-12 to 2-11 played in Claregalway on Sunday.

We were defeated by Ballinasloe in the division 5 League, North, by 3-9 to 0-10, played in Corofin on Saturday.

We defeated Caltra in the under 19 A North Championship, by 2-11 to 1-6 , played in Corofin last week. We play Dunmore in round 2 on this Wednesday in Dunmore at 7.30 pm.

We play Tuam Stars in the under 17 A North Championship in Tuam at 11.30 am on Sunday.

PREDICTIONS:
There are just a few days left to make your predictions in the club’s “iPredict” fundraiser. Predict the provincial and All-Ireland winners for ladies and men’s Gaelic games. Be in with a chance to win cash prizes, while supporting facilities maintenance in Belclare and Corofin. Predictions, costing €10, can be made on line or by getting details from club officers.

CONGRATS ADAM:
Congratulations to Adam Hession from Monivea Boxing Club who won Silver at the European under 22 Championships in Italy. In the thirty eight years of the Boxing Club's history Adam has become the first to win a Silver medal at a European Championships.

In the past, Adam had played junior football with Corofin.

SYMPATHY:
The club offers its sympathy to the family and friends of the following who died recently: Pakie Burke, Corbally; Roger Rushe, Abbeyknockmoy, father of Audrey Greaney, Ballintubber, Caroline Mahon, Clough, Lorraine Kennedy, Corofin and Imelda Watts, Ballyglunin. May they rest in peace.