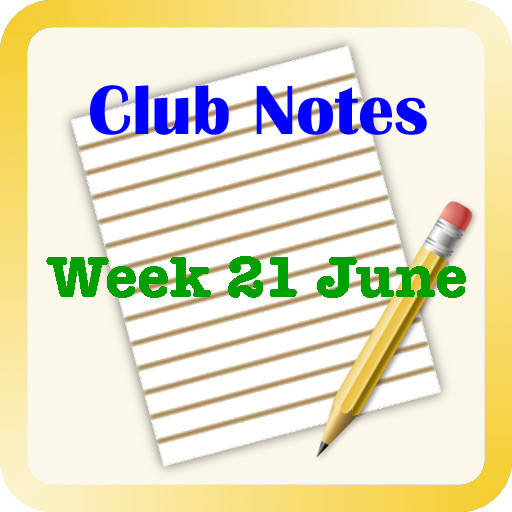 GALWAY SENIORS:
The Galway senior footballers were defeated by Monaghan in Clones in their relegation play-off and as a result have been demoted division 2. The score after extra time was Monaghan 1-21 to Galway 2-17.

FIXTURES:
Games have resumed in earnest with a number of fixtures at adult and underage levels taking place this week.

We play Caherlistrane in the U17 A North Championship in Corofin at 7.30 on this Wednesday evening. Our next game at under 17 is against Claregalway in Corofin at 12.00 pm on Sunday afternoon.

Our junior B team play Williamstown in Williamstown in the league Division 4C at 12.00 on Sunday. This team defeated Headford by 5-13 to 1-9 played in Corofin last Friday.

UNDERAGE:
It was fantastic to see our underage teams in action again last week. We fielded three under 13 teams and all teams and players acquitted themselves very well. The A team were defeated by Caherlistrane in a very competitive game. The B team travelled to Ballygar and played very well against the home team, while the C team played Padraic Pearses in Belclare. It was great to see so many players getting game time and enjoying the competitive environment. The U15s were also in action this week. Our A team were defeated by Tuam in a great game on Friday evening, while our B team defeated Salthill in a high scoring game. The games continue this week, and details can be found on the Galway GAA and club websites. Thanks to all for your cooperation with the 100 spectators limit and adhering to social distancing at the games.

DRAW:
The GAA National Club Draw took place recently. Thanks to all in the club who bought and sold tickets. Unfortunately there were no winners from Corofin GAA Club.

BUILDING:
The club is seeking expressions of interest from building contractors who wish to be included in a tender list for the following works: new building (488m2) and associated site works at its Corofin village facilities/grounds.

If you are interested in being included in the panel of building contractors please forward your details to: Corofin GAA Club, C/O Jimmy McHugh, Secretary, Ballintubber, Corofin Tuam, Co Galway or by email to secretary.corofin.galway@gaa.ie.