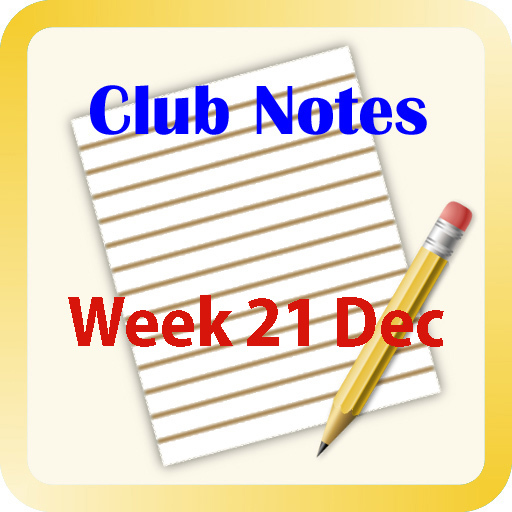 Published: over 1 year ago

AGM:
The Club Annual General Meeting was held last Friday night as a Virtual Meeting on the Microsoft Teams platform. Many thanks to all who participated. The business of the meeting included reports from the secretary, treasurer and chairperson. The chairperson, Michael Ryder, announced his retirement from the post. Many tributes were paid to Michael, who had guided the club through a period of unprecedented success. The position of chairperson went to Tom Greaney, while Brian Silke takes over as vice chair. Michael Collins was elected as an additional assistant secretary. All other officers were re-elected on the night – secretary: Jimmy McHugh; assistant secretary: Richard Broderick; treasurer: John Raftery; assistant treasurer: Marguerite Keane; public relations officer: John Fahey; registrar: Fintan Forde; child protection officer: Brian McDonald. All other vacancies will be filled at the first general committee in January.

UNDER 20:
Congratulations to the Galway under 20 team who were crowned All-Ireland champions on Saturday following their 1-11 to 0-13 win over Dublin. Well done to all the players and the management team. Special congratulations to club players Tony Gill and Matthew Cooley who played their part in the victory. Tony lined out a centre back, while Matthew scored a valuable point from corner forward.

The 2020 Claregalway Hotel senior men’s dream team was announced at the weekend. Gary Sice is the sole club representative on the team. Congratulations Gary.

SYMPATHY:
The club offers its sympathy to the family and friends of Kathleen Bane, Brackloon, Ballyglunin; Catherine Burke (née Gately) Curry, Cummer. May they rest in peace.

THANK YOU:
As 2020 draws to a close we wish to thank all in the club for their continuing support in what was a very difficult year for the country and in particular for all those involved in sport. We take this opportunity to wish all our members, supporters, friends, and followers everywhere a Happy and Peaceful Christmas and a Joyful and Prosperous New Year – Le gach dea ghuí i gcóir na Nollag agus na hAth bliana.