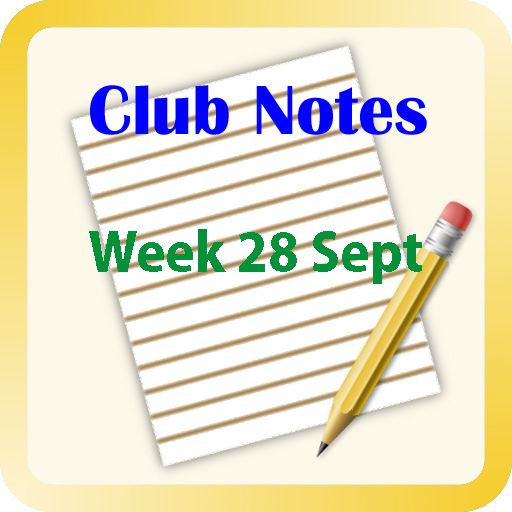 END OF AN ERA:

It is only appropriate that we should express our thanks to the players and the management team who have brought so much honour to our parish over the last seven years and more. As stated by a loyal supporter, they have given us some unforgettable memories when we all lived the impossible dream. They have represented themselves, their families, their club and their community with style, grace and wonderful skill and spirt. They have set the standards for teams throughout the country and filled our hearts with pride and joy with those gilded displays in Croke Park.

Thanks to Kevin O’Brien and his backroom team, thanks to Micheál Lundy, current captain and the captains who went before him, thanks to the players who adorned the GAA grounds around Galway and further afield. To quote another supporter – “you have been worthy champions and represented your parish and county with pride, distinction, exceptional skill and teamwork.” Finally a big thank you to our loyal supporters who have followed us far and wide and have always offered encouragement to the team. Although only about one hundred of you could be in Pearse Stadium on Sunday, we thank you for the standing ovation you gave the lads as they left the pitch after the game. It was so well deserved.

The intermediate relegation semi-final against St Gabriel’s has been refixed for this Wednesday at 7.30 pm in Duggan Park, Ballinasloe. Best of luck to the team.

We defeated Dunmore MacHales in the junior B championship (North) played in Corofin on Thursday evening. The final score was 1-17 to 1-12. Well done lads. We now have full points from our two games played.

GOOD LUCK:
We send best wishes to the Turloughmore team and their captain, Daithí Burke, as they take on St. Thomas’ in the county hurling final on Sunday.