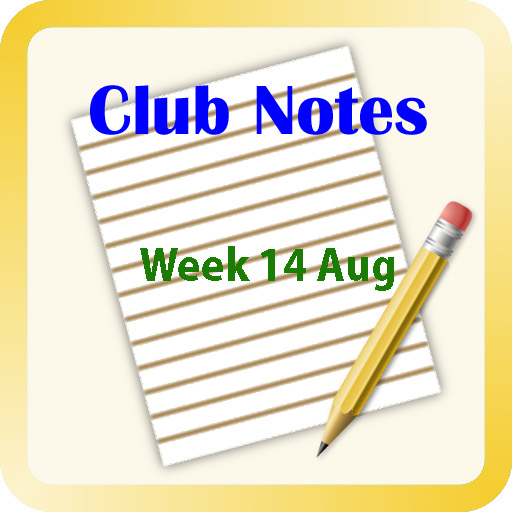 GAMES:
We defeated Salthill-Knocknacarra in the county quarter final played in Pearse Stadium on Saturday. The final score was 1-18 to 0-9 with the goal coming in the second half from Daithí Burke. In the draw for the county semi-finals Corofin will play Mountbellew-Moylough and Tuam Stars will play Maigh Cuilinn. The games are scheduled for the weekend of 26 and 27 September.

Our intermediate team lost the quarter final relegation game against Glenamaddy played in Milltown on Sunday. The teams had finished level at Corofin 2-8 to Glenamaddy 1-11 at full time. However we lost out by one point in extra time with a final score of 2-11 to 1-15. We will play St Gabriel’s in the relegation semi-final.

The junior B team had a good win over Headford in their first game in the championship north played in Headford on Friday evening. The final score was Corofin 4-10 to Headford
1-12.

Our minors were defeated by Claregalway on a scoreline of 2-6 to 1-14 in the north board minor semi-final played in Corofin last week.

SYMPATHY:
The club offers its sympathy to the family and friends of William O’Callaghan, Manchester, brother of Angela Joyce, Bullaun who died recently. May he rest in peace.