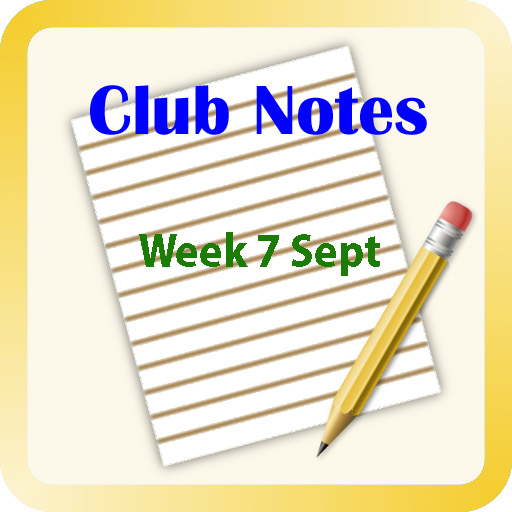 The county quarter final game between Corofin and Salthill-Knocknacarra has been fixed for Pearse Stadium on Saturday at 2.30 pm with referee Austin O’Connell. The game will be “finish on the day” with extra time and penalties if necessary. The game will be Streamed Live on GalwayGAA.ie.

The intermediate quarter final relegation game between Corofin and Glenamaddy has been fixed for Milltown on Sunday at 2.30 pm with referee Anthony Coyne. The game will also be “finish on the day” with extra time and penalties if necessary.

Our junior team have completed their championship campaign following their win in the relegation decider over Ballinasloe. Well done to Derek Ryder, Keith Morris, Gerry Burke and Eddie Steede for their efforts with this group.

Our fourth adult team play Headford in their first game in the junior B championship north in Headford at 7.30 pm on Friday evening.

The north board minor semi-final, in which we play Claregalway, is on at 6.30 pm this Wednesday in Corofin. Referee for the game is Gerry Daly.

We lost by one point to Caherlistrane in the in the under-16 division 1 Shield final played on Friday evening. The final score was 1-11 to 2-9.