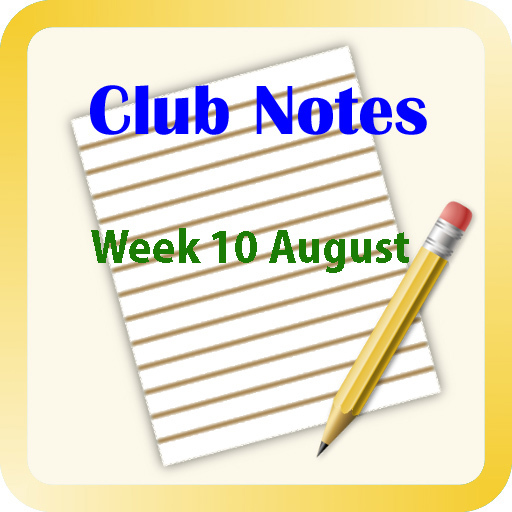 Goals from Dylan McHugh and Mike Farragher in the first half and two from sub Colin Kelly in the second half, helped Corofin to a 4-18 to 0-7 win over Monivea Abbey in their final Group 4A game played in Tuam Stadium on Sunday. They will play the second placed team in group 4B in their next game, the winner of which will qualify for the quarter-final.

Our under 16 team lost to Claregalway in division 1 North by 1-6 to 3-14 played in Corofin on Friday evening.

Our minor team play Monivea Abbey in their second game in the championship in Monivea at 7.00 pm on Wednesday.

The club offers its sympathy to the family and friends of Geraldine Carney, Lavally, who died recently. May she rest in peace.