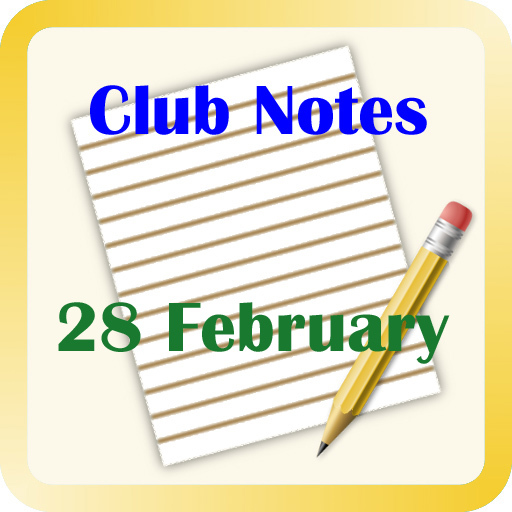 ALL-IRELAND SEMI FINAL:
The All-Ireland Senior Club final versus Dr Crokes of Killarney has been fixed for 3.45 in Croke Park on St. Patrick’s Day. The Club is now commencing a number of fund-raising activities to ensure all necessary resources are made available to the squad training fund as well as fundraising for the Capital Development Program to deliver much needed Sports facilities to Club grounds in Corofin.
Members and friends are asked to attend a meeting upstairs in Belclare Dressing Rooms on this Wednesday at 8.30 pm.

The event is being launched in Raftery’s Bar on Friday night 1 March at 8.00 pm. Come along and meet the dancers and friends on the night.

GALWAY SENIORS:
Galway senior footballers were defeated by Kerry in the Allianz League, Division 1 in Tuam Stadium on Sunday, losing out by 1 point. Liam Silke came on as a sub in the second half. Galway play Mayo in round 5 in MacHale Park, Castlebar at 7.15 pm on Saturday.

CHAMPIONSHIP DRAW:
The draw for the 2019 Galway Senior and Intermediate Football Championship was held in the RTÉ Raidió na Gaeltachta HQ in Casla, Connemara, on Monday night.

In the senior championship Corofin have been drawn in a group with Tuam Stars, Annaghdown, Claregalway, Leitir Mor and St James.

In the Intermediate competition we have been drawn with Kilconly, Oranmore-Maree and St Gabriels.

Our intermediate team are scheduled to play their first game in the league, division 3, when they take on Dunmore MacHales at 3.00 pm in Dunmore on Saturday.

We send best wishes to St Jarlath’s College who take on St Gerald’s Castlebar in the Colleges Senior A semi-final in the Connacht GAA Centre, Bekan, on Friday evening. Special good luck to our Club players involved.

UNDER 6:
Under 6 coaching (children born in 2013 or sooner) will start on Saturday in Belclare Astroturf at 10.00 am. Parents / guardians can register using the link on the Club’s website.

The Club now has a mobile app which can be downloaded from the App Store (Apple) and from the Play Store (Android). Search for ClubZap and sign into Corofin GAA Club. The App will carry all the most up to date Club news, fixtures, results and much more.

Congratulations to Adam Hession from Monivea Boxing Club who became the new National Senior Elite Champion at flyweight in the National Stadium on Saturday night. This was his first year eligible for the flyweight grade. He beat last year’s 56 kg champion 4/1 in a good tough fight. Adam now turns his attention to the U22 championships in Russia next week. Adam has played junior football with Corofin.

The club offers its sympathy to the families and friends of Michael Hayes, Curry, Cummer and Paddy Timothy, Oranmore, father of Pearse and grandfather of Darragh, who died recently. May they rest in peace.