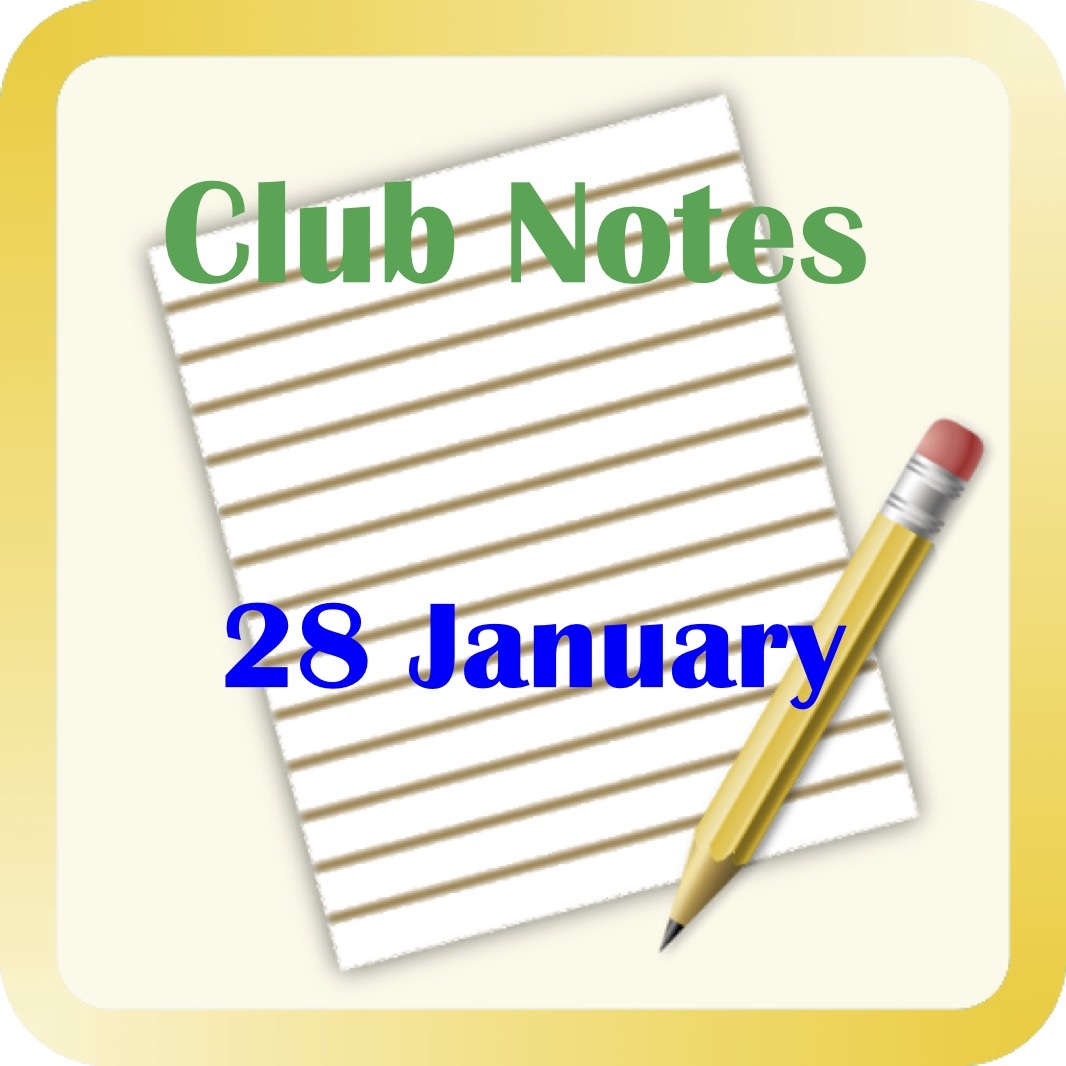 Published: over 2 years ago

Well done to everyone and many thanks to all the Club supporters who attended.

GALWAY WINS:
The Galway footballers returned to winning ways with a 13 points to 11 win over Cavan in the first round of the Allianz league, division 1, played in Pearse Stadium on Sunday. Liam Silke and Ian Burke started for Galway and both played their part in the victory. Galway take on Dublin in Croke Park on Saturday night.
The Galway hurlers defeated Laois at the same venue on Sunday.

GAA DRAW:
A reminder to all who have GAA National Club Draw tickets, to return sold or unsold tickets to any committee member by this weekend.

SYMPATHY:
The club offers its sympathy to the family and friends of Breda Bird, Ipswich, sister of Majella Laheen, Pollinore, who died recently. May she rest in peace.