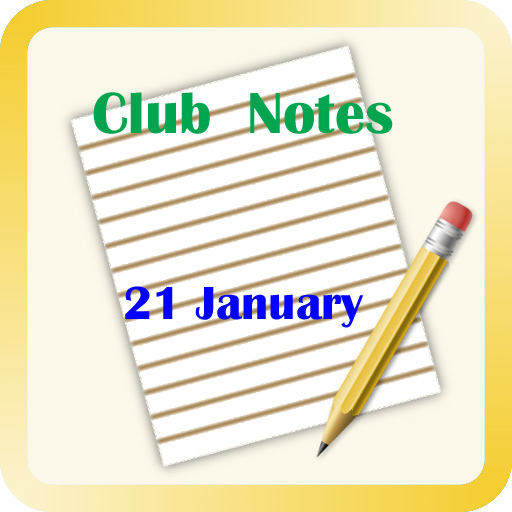 Published: over 2 years ago

AWARDS:
The 54th annual Galway Sports Stars banquet is being held in the Galway Bay Hotel this Saturday night. Congratulations, once again, to the Club and its players on the awards.

GALWAY GAMES:
There were contrasting fortunes for the Galway County teams at the weekend as the hurlers won the Walsh Cup while the footballers lost the FBD final to Roscommon.
Both teams are in action at the weekend in Pearse Stadium as the hurlers play Laois and the footballers play Cavan in the opening rounds of the Allianz leagues.
Tickets for the games are on sale in selected SuperValu and Centra stores and are available to pre-purchase on the Galway GAA Website. Tickets bought up to midnight before match day, get a 25% reduction off adult prices.

ALL-IRELAND SEMI-FINAL:
The All-Ireland Senior Club semi-final in which Corofin play Gaoth Dobhair (Donegal) has been fixed for Páirc Seán Mac Diarmada, Carrick-on-Shannon, for Saturday 16 February with throw in at 1.30 pm. Extra time will be played if necessary.

SYMPATHY:
The club offers its sympathy to the family and friends of Ann Fahy, Cregmore, sister of Kathleen Fahy, Corbally who died recently. May she rest in peace.

LOTTO:
The lotto numbers drawn were 7, 11, 14, 28. We had no jackpot winner and 7 Match 3s, Clive Clancy, John O’Brien, Maureen Farrell, John Higgins, Pat Kelly, Patsy Delaney and Ollie Geraghty. The seller’s prize was won by Brian Loughlin. Next week's jackpot is €10,550 and the draw is in Canavan’s, Belclare.