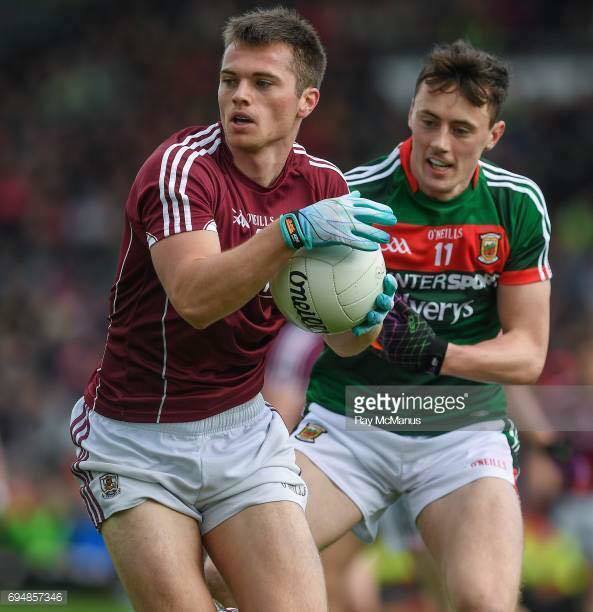 Congratulations to Galway footballers who had an exciting win over Mayo in the FBD semi-final played in Tuam on Sunday. Four of our Club players took part in the game, namely Liam Silke, Kieran Molloy, Dylan Wall and Michael Farragher. The game finished 1-9 each and was decided on a penalty shoot-out which Galway won by 4 goals to 2. Liam Silke scored the first of the four Galway goals. Galway play Roscommon in the FBD final on Sunday. Details to be confirmed. #GaillimhAbú