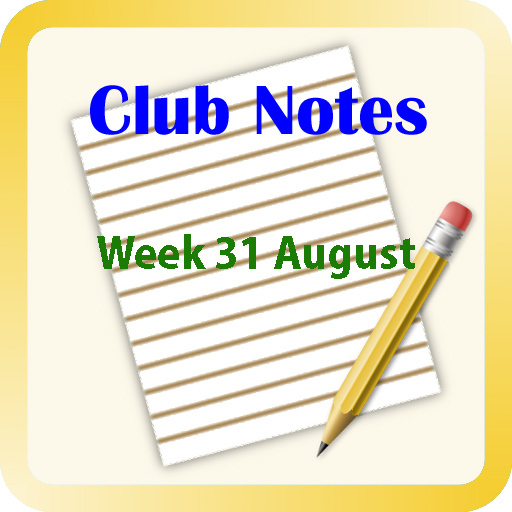 CHAMPIONSHIP:
It was a very successful weekend for our three adult teams who all won their respective games.

On Friday our seniors defeated An Cheathrú Rua in their Group 4 playoff game in Pearse Stadium. The final score was 0-16 to 0-6. The team have now qualified for the championship quarter final. In the draw held on Monday night we were picked to play Salthill-Knocknacarra in the quarter final.

Our intermediate team defeated Menlough in their final game in Group D played in Barnaderg on Saturday afternoon. The final score was 2-11 to 0-11. The goals were scored by Cathal Newell and Seán Raftery. The team will play Glenamaddy in a relegation playoff.

We defeated Ballinasloe in the junior championship (North) game played in Corofin on Saturday evening. The final score was 0-14 to 1-5.

We defeated Oranmore-Maree by 2-12 to 3-8 in the under-16 division 1 Shield played on Sunday evening.

Our minors will play Claregalway in the north board semi-final on Wednesday 9 Sept in Corofin.

SYMPATHY:
The club offers its sympathy to the family and friends of Eílis Hernon Coen, Doonbeg and Sally Moran, Ballinrobe, sister of Gerry Gibbons, Belclare who died recently. We also sympathise with St Jarlath’s College and Tuam Stars club on the sad passing of Francis (Stockie) Stockwell. May they rest in peace.