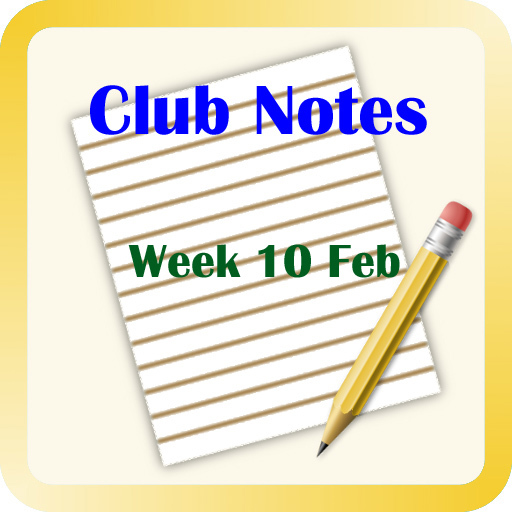 Galway footballers had a one-point victory over Donegal by 2-8 to 2-7 in division 1 of the league played in Letterkenny on Sunday. Their next game is against Tyrone on Sunday 23 February at 2.00 pm in Tuam Stadium.

Galway under-20 footballers defeated Mayo on penalties after the teams had finished level after extra time on 1-11 each in the first round of the Connacht championship. The game was played on Saturday afternoon in Castlebar. Galway won 3 to 2 on penalties with Tony Gill scoring one of the penalties while also contributing 3 points from play. Matthew Cooley scored 1 point. Well done to the team and the Corofin lads playing.

The Corofin underage Awards Night for Girls and Boys is taking place on Saturday 22nd February in the Ard Rí House Hotel, Tuam from 7.00 to 11.00 pm. Senior ladies & men’s players will be in attendance at the event. Tickets, which cost €20 per family, are available from the underage ladies and men’s committees.

MEMBERSHIP:
A reminder that all children must be registered with Corofin GAA for the 2020 season before commencing any training otherwise they are not covered under the Players Injury Scheme. Registering is easy by logging on to www.corofingaa.ie. Coaching sessions for under 6’s for 2020 will commence the first Saturday in March from 10.00 to 11.00 am in Belclare.

The club offers its sympathy to our main sponsor, Kevin C...

COROFIN GAA - IT'S IN OUR HANDS!

COVID 19:The Corofin GAA COVID-19 coordination team is re...

LOTTO:The club lotto draw has been deferred until furth...

LOTTO:No winner of the Lotto Jackpot in the draw held o...

In view of the current situation in relation to the Covid...