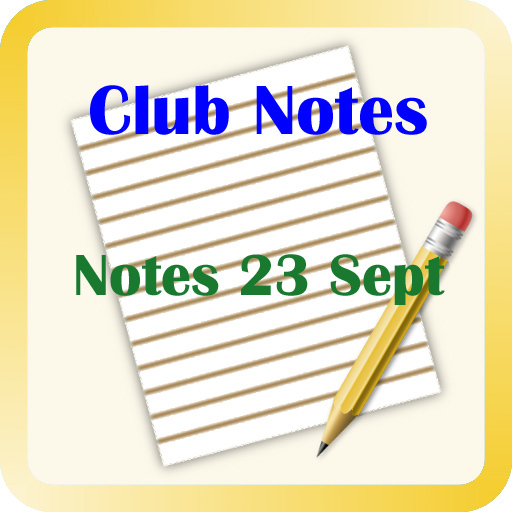 CLUB GAMES:
Our senior team had a good win over Mountbellew/Moylough in the quarter final of the championship by 1-16 to 1-10 played in Tuam Stadium on Sunday evening. The Corofin goal was scored by Ian Burke in the first half. Well done to all on an excellent win. Sincere thanks for all support given to the team on the day.
We play Salthill-Knocknacarra in the county semi-final on the weekend of 5/ 6 October.

Our junior A team defeated Monivea-Abbey in the championship by 1-11 to 1-8 played in Corofin on Friday evening.

Our junior C team defeated St Brendan's by 1-12 to 2-7 in the championship played in Ballygar on Saturday evening.

Our minor A team were defeated by Caltra by 0-10 to 1-11 in the championship played in Caltra on Saturday afternoon.

The club would like to express its sympathy to the family...

Training called off this evening!

LOTTO:No winner of this week's Lotto Jackpot and one matc...

Some great reading in the most recent edition of Into the...

U14 Match Cancelled.Due to the severe weather and dangero...