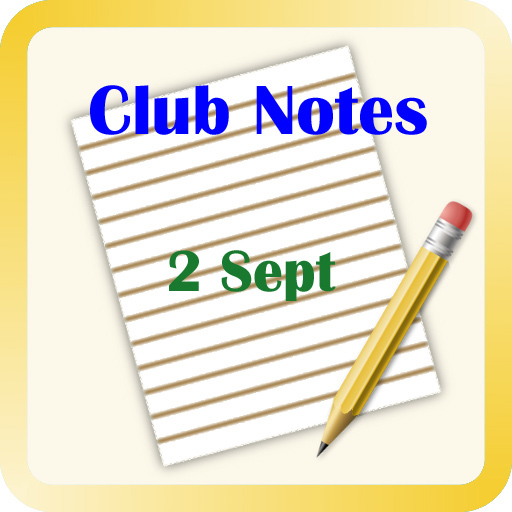 CLUB GAMES:
Our senior team are scheduled to play their final group game in the championship, group 2, against Naomh Anna, Leitir Móir at 12.30 pm on Sunday in An Spidéal.

We took part in the All-Ireland Senior Football 7’s tournament in the Kilmacud grounds in Stillorgan on Saturday. Corofin won their three group games and defeated Ballymun by 5-6 to 0-6 in the quarter final. However, we lost the semi-final to the eventual winners, Kilmacud Crokes, by 1-10 to 0-9. Well done to the panel of ten players on their great displays throughout the day. Thanks also to the mentors who accompanied them to the event.

Our junior C team defeated Tuam Stars by 2-9 to 2-7 in the championship (North) – group B on Monday evening.

This team will play Caherlistrane in round 3 of the championship at 5.30 pm on Sunday evening in Corofin.

Our junior A team play Menlough in the championship (North) – group B, at 6.30 pm on Saturday in Menlough.

We play Northern Gaels in the minor A championship (North) – group B, at 7.00 pm on Wednesday in Corofin.

GALWAY MINORS:
There was heartbreak for the Galway minor team when they lost to Cork in the All-Ireland final in Croke Park on Sunday on a scoreline of 3-14 to 3-20 after extra time. The teams were level at full time at 2-13 each.

Our under 8 panel have been invited to a blitz in Sarsfield’s, Newbridge, Co Kildare, on Saturday 28th September. Could parents of panel members let Gary Considine know if their son is available to travel on the bus. We will be leaving around 9.00 am and will be returning around 5.30/6.00 pm.

SYMPATHY:
The club offers its sympathy to the family and friends of Frank Scarry, Cloonkeen; Maura O’Grady, Clough and Tommie Lawless Anbally. Tommie was captain and centre back on the Corofin team which captured the County junior title in 1959. The team defeated Tuam in the North Board final wearing the then club colours of black and red striped jerseys. They defeated Clonbur by 0-5 to 1-1 in the county final. This was the first game in which the club wore yellow (saffron) jerseys.

May they rest in peace.

Hi all. Training as normal tomorrow, Friday evening at 6p...

The Underage AGM scheduled for this evening has been post...

CROKE PARK TICKETSTICKETS WILL NOT BE ON SALE AT COROFIN ...

TICKETS MUST BE PURCHASED AT THE GROUND

Tickets will unfortunately not be available online and in...