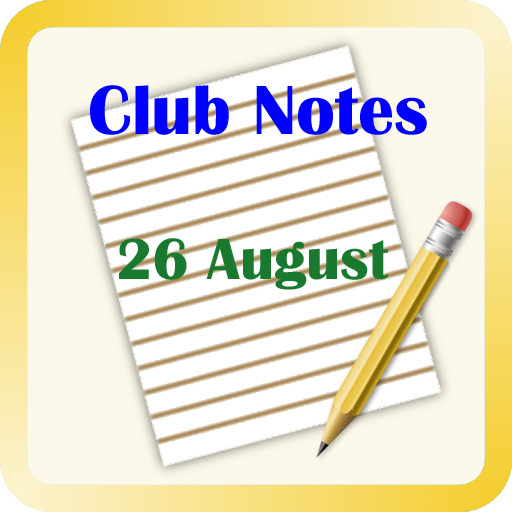 Our senior team defeated Claregalway by 2-18 to 2-11 in the Championship - Group 2 played in Tuam Stadium on Sunday evening. The Corofin goals were scored by Darragh Silke and Ian Burke.

Their final group game is against Naomh Anna, Leitir Móir. Details of this fixture have yet to be confirmed.

Our junior A team defeated Athenry by 8-8 to 0-12 in the championship (North) – Group B played in Athenry on Sunday afternoon.

Our intermediate team were defeated by Oranmore-Maree by 0-10 to 1-12 in the Championship - Group C played in Tuam Stadium on Saturday evening. As a result, the team have failed to qualify for the quarter-final but maintain their intermediate status.

Under 9 and under 10 teams played at a tournament in Castlebar on Saturday. The division 1 and division 4 teams reached their respective semi-finals. The div 1 team were beaten by Castlebar in their semi-final. The div 4 team defeated Castlebar in extra time, but lost to St Bridget's in the final. Well done to all.

We send best wishes to Dylan Brady and the Galway minor team as they take on Cork in the All-Ireland final in Croke Park on Sunday with throw in at 1.00 pm.

Well done to Oran Burke who has been included in the 'EirGrid 20 U20 Awards’. These awards recognise the top 20 players of this year’s U20 All-Ireland Football Championship.

Corofin GAA Club hosted teams from Munster, Connacht and Leinster in the Under 12 James Collins Tournament held in Belclare on Saturday. The clubs taking part were Corofin, Claremorris, Crossmolina, Doora-Barefield, Kilmacud-Crokes, St. Mary’s (Leitrim), St. Mary’s (Sligo) and Tempelogue Synge St. We would like to thank everyone who attended and extend our thanks to their parents and mentors for making the trip and to our local organisers who put so much work into the tournament.

The club would like to express its sympathy to the family...

Training called off this evening!

LOTTO:No winner of this week's Lotto Jackpot and one matc...

Some great reading in the most recent edition of Into the...

U14 Match Cancelled.Due to the severe weather and dangero...